[Webinar] How much is Covid-19 hurting our economy? An experience from China

Join EuroCham at our upcoming webinar to gain an update on how serio...

In 2020, all the economies in the world have experienced a great shock in the wake of COVID-19 pandemic including the largest ones - the US, China, Japan, and Europe. China's economic growth has plummeted as many of its industrial centers have been forced to lockdown, leading to a disruption in the global supply chain.

﻿In such a context, Vietnam's economic growth was reported at 3.82% in the first quarter - the lowest rate in the last 11 years, and the consumer price index has increased due to the high demand for food and staples.

Join EuroCham at our upcoming webinar to gain an update on how serious the outbreak has been to China, especially the European businesses and how they are currently resuming their businesses. 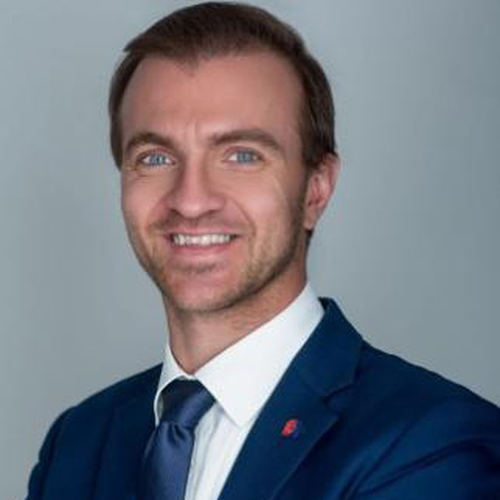 Vice Chairman at European Union Chamber of Commerce in China

Mr. D'Andrea is also Chairman of the Board, EUCC Shanghai.

He is also Founder and Managing Partner at D’Andrea & Partners Legal Counsel.

He has Degree in Law at the Universita’ degli Studi in Teramo (Italy), Master post Lauream in Corporate Advisor at LUISS Rome, Chinese Diploma at Nanjing Normal University, Admitted to the Italian Bar Association.

Mr. D’Andrea arrived in China in 2005 and he is fluent in Italian (mother tongue), English, Mandarin Chinese, Spanish, French and Russian languages.

Chairman of the Board of EUCCC Shanghai Chapter.

Authors of 5 guides about business in China : https://www.dandreapartners.com/category/publications/ 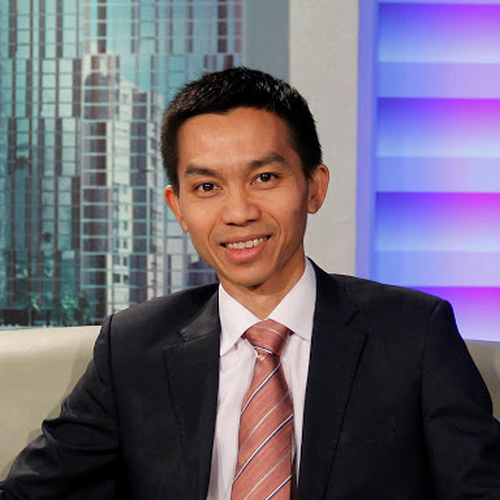 Dr. Nguyen Duc Thanh is a Vietnamese economist, the Founder and Chief Adviser of Viet Nam Institute for Economic and Policy Research (VEPR), a think tank he co-founded in 2008 and acted as its President till February 2020.

Under his leadership, VEPR has been widely recognized in Viet Nam as a strong advocate of the market economy reform, civil society empowerment and the implementation of the rule of law. Dr. Thanh was a member of the Economic Advisory Group to the Vietnamese Prime Minister during 2011-2016.

He is an Associate Professor at Vietnam National University (Ha Noi).
Dr. Thanh has been publishing extensively in academic journals and been involved actively in the country’s policy debates. He is the founder and chief editor of the influential Vietnam Annual Economic Reports, which has been annually published by VEPR since 2009.
Dr. Thanh has been a member of Eisenhower Fellowships since 2015. He holds membership of the East Asian Economic Association, and is an adviser to several policy research programs, business associations, commercial banks, and TV channels.

The European Chamber of Commerce in China