If you have any questions please contact Anh Hoang Tam at tamanh@eurochamvn.org.

As of 1 July 2020, Germany assumes the rotating six-month Presidency of the Council of the European Union (EU) following the Croatian Presidency. During that period, Germany will lead the work of the Council during the recovery from the coronavirus crisis, build co-operation and agreement between member states, especially with the UK leaving as well as define strategies for the EU economic policy.

In light of this important event, join EuroCham and GBA at this Business Briefing with our special guest speaker H.E.Dr. Guido Hildner – German Ambassador to Vietnam to get an insight on: 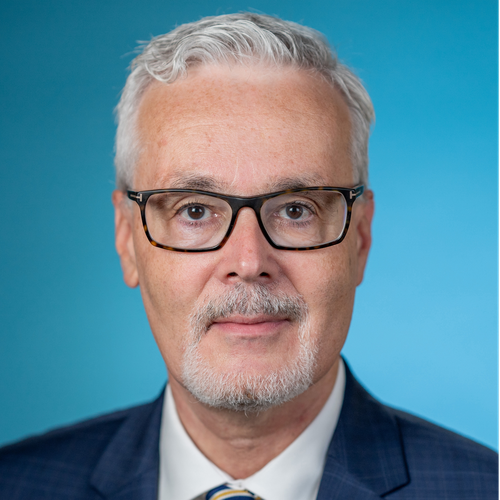 Since July 2019, Dr Guido Hildner is the German Ambassador to Vietnam. Prior to taking up this position, he was the Director of International Law at the German Foreign Office in Berlin. Before that, he held a number of positions in the German Diplomatic Service. Over the years, he has worked at the German Foreign Office, both in Bonn and Berlin, and abroad in Embassies in Colombo, Beirut, Moscow, at the Mission to the United Nations in New York and at the Delegation to NATO in Brussels. From 2003 to 2006 he worked for the International Criminal Court in The Hague.

Opening by Chairs of GBA and EuroCham, Luncheon, Speech of Ambassador, Q&A