[Luncheon] LEVERAGING ARTIFICIAL INTELLIGENCE: The future of banking and financial services in Vietnam

If you have any questions please contact Event Support at eventsupport@eurochamvn.org or +84 2838272715.

Artificial Intelligence (AI) is a potential dynamic tool which can bring about lots of benefits for the applying organization. The emergence of AI has brought a transformation to financial services in a new and multidimensional context. These technologies will help banking systems to automate their processes, improve operational efficiency, enhance customer experience, and ultimately increase revenue. However, the way to AI application for financial service sectors in Vietnam still confronts certain challenges such as cyber-attacks, complicated transformation process, lack of human resources, etc.

Join our guest speakers in this luncheon to discuss more on: Dr. Vu is a mathematician and data scientist. Since 2012, he holds the P. F. Smith Chair in Mathematics at Yale University. He has been awarded a Sloan fellowship, a Polya Prize by SIAM (Society of Industrial and Applied Mathematics), and a Fulkerson prize by AMS (American Mathematics Society) for his research. He is a Fellow of the AMS and the Institute of Mathematical Statistics (IMS).
Since 2018, he also serves as the scientific director of VinBigdata (Vingroup), with focus on applying Bigdata and AI research to commercial products in various areas, from health care to car industry to banking.
He also directs Vingroup Innovation Foundation, the first major private science foundation in Vietnam, established in 2018 with the purpose of supporting young researchers in the country. 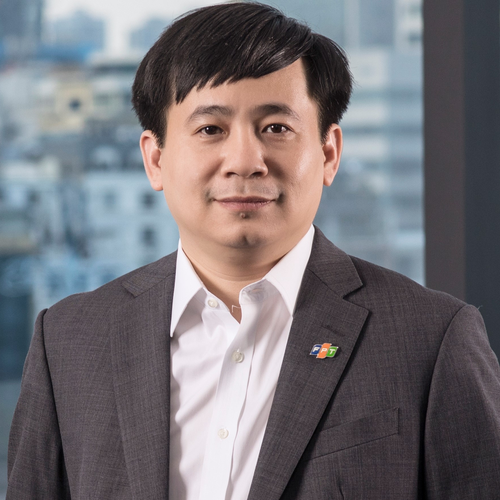 Mr. Viet graduated from The University of Sydney, majoring in Software Engineering. In his 15 years working with FPT, he has held an important role in the technology growth of FPT, as well as contributed to the expansion of FPT international market in many different fields of technology. He has currently been elected as the CEO of FPT Smart Cloud Co. Ltd., as well as directly responsible for the architecture, development, and innovation of Cloud Computing and Artificial Intelligence capabilities at FPT.
Alongside being the CEO of FPT Smart Cloud, Mr. Viet is also a well-knowledge advisor and expert in Artificial Intelligence, Big Data, and Digital Transformation forums. He is also a senior advisor at FPT Ventures - the start-up investment fund that specializes in Technology. 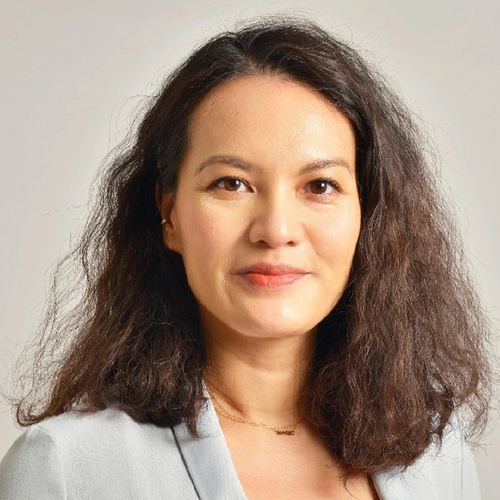 She has more than 20 years of international management experience across Europe and Asia, having been in senior leadership positions in technology, telecommunications, and media ecosystem. Tram joins Microsoft from Google APAC where she led the country operations for Vietnam, Cambodia, and Laos. Prior to that, she was the VP and GM for FOX Networks Group and has led leadership positions at Vietnamobile, VSTV – the first joint-venture between the national broadcaster Vietnam Television VTV and the French Pay TV group Canal Plus, Fellow Researcher and Author for the United Nations Development Programme, PayPal, and Orange France.

Discover and connect with other attendees.