An exclusive talk with the business leader behind one of the most successful Vietnamese Corporations in history on the place of Vietnam in a new Glogal Context. Featuring Mr. Truong Gia Binh, who is best known as the co-founder, chairman and CEO of the Vietnamese technology company FPT Corporation.
The CEO Talk with Truong Gia Binh, Chairman and CEO of FPT and JaMES MULLEN, Vice president of ABB Vietnam will provide knowledge on the following topics: 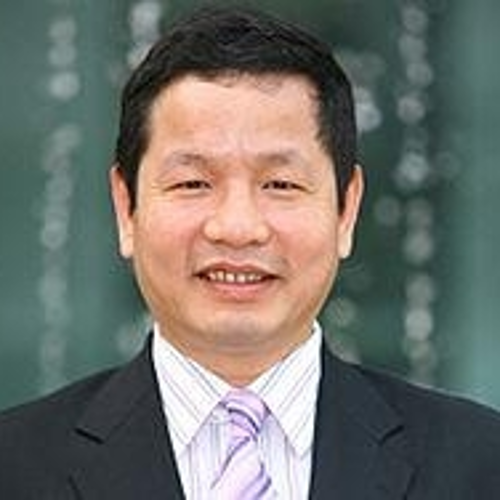 Chairman and CEO of FPT Vietnam

On 13th September 1988, Mr. Truong Gia Binh founded FPT together with twelve other Vietnamese scientists. Under his leadership, FPT has become a leading ICT conglomerate in Vietnam with a revenue of $1.8billion in 2016. In honor of his contribution to the Vietnamese IT sector, he has received the Nikkei Asia Prize 2013 in the category of regional growth. He is particularly interested in the development of Industrial Revolution 4.0, Digital Transformation, and Artificial Intelligence, among other topics. Mr. Binh received his Bachelor of Sciences in 1979 from the Moscow National General University (Mechanical Mathematics Department, Lomonosov). He obtained his PhD in 1982 from the same institution. 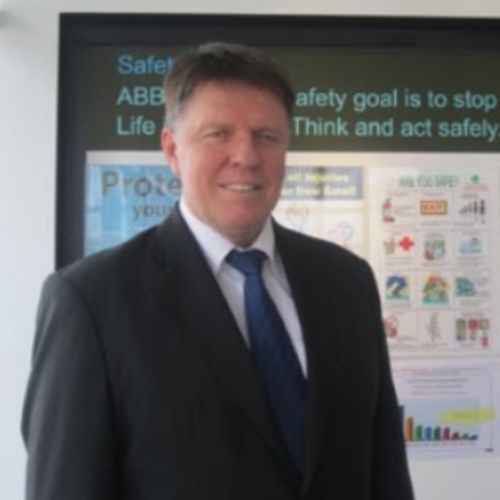 James has over 20 years working with ABB in various countries such as: China, Australia and Vietnam. Joining ABB in Vietnam since 2008, James brings many years of experience and a deep knowledge of local market trends, he acted as General Director and Business Area Manager before becoming Vice President since 2011.
ABB was established in Vietnam in 1993, and now has around 900 employees working in three regions across the country. Continuing more than a 125-year history of innovation, the ABB Group today is writing the future of industrial digitalization and driving the Energy and Fourth Industrial Revolutions.