Tax, Trade and Trump: What Does the Future Hold for the World Economy?

If you have any questions please contact Hoa Tran at hoa@eurochamvn.org.

U.S. President Donald Trump has fired the first shot in his long-awaited trade war, threatening to impose tariffs of up to 25% on imported steel and aluminium. The European Union, the second-highest source of imported U.S. steel, has promised to impose its own tariffs on U.S. goods in response. Meanwhile, China has said that it will take “necessary measures” if its own interests are harmed.
This is just the latest step in President Trump’s domestic and international economic reforms. It follows a raft of corporate and personal tax cuts, introduced in December, the effects of which will be felt not just in the United States but around the world.

These measures present important questions for businesses, governments and investors, including:
· What are the implications of an escalating trade war?
· Who stands to gain (and lose) if trade barriers increase?
· Is rising protectionism a threat to global trade?

To discuss these and other questions, EuroCham, co-hosting with University of Hawai'i would like to bring a special event at which Prof. Jack Suyderhoud, Professor of Business Economics, University of Hawaii, and Madame Pham Chi Lan, renowned Vietnamese economist will share their analysis and views. They will be joined for a panel discussion by Mr. Sebastian Eckhart, Senior Economist at the World Bank’s Vietnam office and Prof.Claudio Dordi, Associate Professor at Bocconi University, Italy shares his views on the European perspective by video message.​

By EuroCham Board Member

Discussion and Q & A

By EuroCham Board Member

Discussion and Q & A 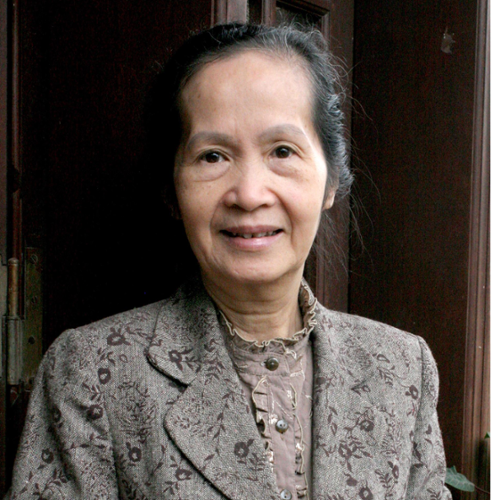 Pham Chi Lan is working as an independent economic researcher. She is a member of the National Council for Sustainable Development and Competitiveness Enhancement (which was set up by the Government of Vietnam in May 2012). She is cooperating with various research institutes, universities, government agencies, business associations, NGOs and media on research and community activities.
From Sept. 2014 to May 2016 Mrs. Lan joined the research and editorial teams sponsored by the Government of Vietnam and the World Bank to make the Vietnam 2035 Report.
From 1966 to 2003 she worked at Vietnam Chamber of Commerce and Industry (VCCI) at various important positions. 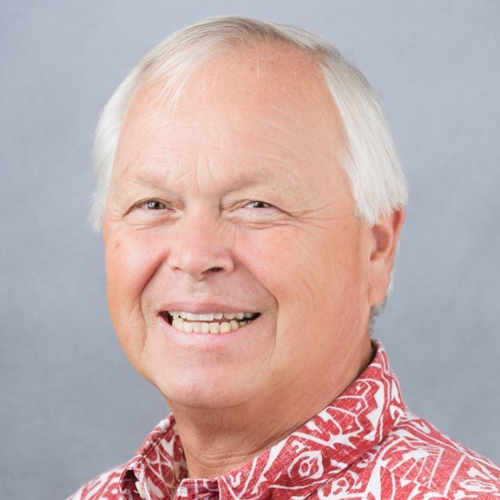 Professor at University of Hawaii

Dr. JACK P. SUYDERHOUD is Professor of Business Economics (Ret.), Department of Financial Economics and Institutions, Shidler College of Business, University of Hawaii at Manoa.
Dr. Suyderhoud served as the Associate Dean of the College for the period July 1996 – June 2000 and as Interim Dean July – December, 1999. He earned his Ph.D. in economics from Purdue University in 1978 and has published in a number of scholarly journals.
Professor Suyderhoud has been a consultant to First Hawaiian Bank, the State of Hawaii, Governments of American Samoa, Guam, and the County of Hawaii, the National Education Association, the Pacific Basin Development Council, and numerous Hawaii businesses and labor organizations.
Dr. Suyderhoud has taught in business programs in Japan, Malaysia, Vietnam, and France.
He is teaching Micro and Macro Economics for Vietnam Executive MBA Programs, University of Hawai'i in Hanoi and Ho Chi Minh City. 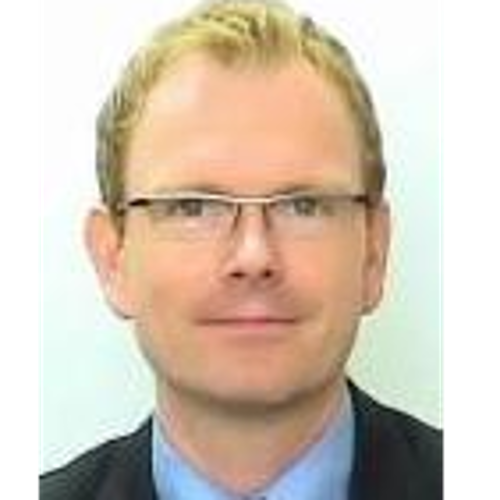 Sebastian Eckardt is the World Bank’s Lead Economist and Program Leader for Vietnam where he coordinates the Bank’s work on macroeconomics, trade, finance, agriculture, poverty and public sector reforms.
He joined the World Bank in 2006 and has since worked on a range of analytical, advisory and lending operations supporting clients in the areas of macroeconomic, fiscal and institutional reforms across several countries in Europe, South and East Asia, including Indonesia, Afghanistan, Bangladesh, Belarus, Romania, Armenia, Serbia, Ukraine, Colombia, Russia, Moldova, and Kazakhstan.
His last assignment before moving to Vietnam in June 2015, was country economist for Ukraine where he managed the Bank’s support to help Ukraine tackle a severe macroeconomic crisis. Prior to joining the Bank, Sebastian worked for the German Government. 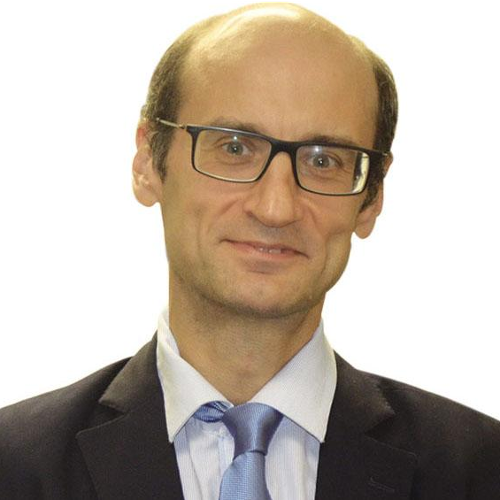 laudio Dordi is Technical Assistance Team Leader of the EU-Vietnam Multilateral Trade Assistance Project and Professor of International Law and former Director of the PhD Program in International Law and Economics at Bocconi University, Milan. In the context of the EU-MUTRAP, since 2008 he has been leading a task force of more than six hundred experts to promote the integration of Vietnam in the world economic, trade and investment community. He has been visiting professorial fellow at Georgetown Law School in 2002 and 2003 and at a several universities in South America, Europe and Asia. In his experience, he has often combined the academic research with the applied research within the main international organizations (i.e. GATT and then WTO, World Bank, IMF, UNCTAD, WCO, EU and APEC).
Prof. Dordi has authored more than eighty publications, mainly on matters of international private and public law and economics, EU law and economics, world trade law and monetary law.