If you have any questions please contact Hoang Anh Nguyen at hoanganh@eurochamvn.org.

A report by the International Monetary Fund (IMF) on October 2022 highlighted many "headwinds" against the global and Vietnamese economies, while Vietnamese reports say GDP growth in 2022 of 8.03 % - the highest rate in the region and a regional and global bright spot, against few difficulties.

Join EuroCham and BritCham at the special luncheon to gain more insights on the development picture of Viet Nam in 2022 and forecast the 2023 performance:

• Good control of exchange rate and inflation, significant trade surplus and what else are key drivers for the good economic performance of Viet Nam in 2022.

• Can high GDP growth be maintained in 2023 when the prospect of the global economic downturn is ahead, with reduced demand for exports from Viet Nam while there is not yet known if any improvement in the capital expenditure for infrastructures can be made? In addition, foreign reserves and a large number of lay off are also challenges for the policymakers in Viet Nam in 2023.

• What are possible policies to overcome these challenges to realize sustainable economic recovery? 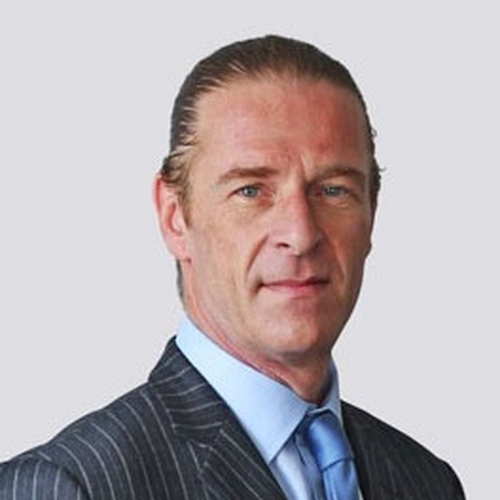 Mr. Dominic graduated from Exeter University with a degree in Law and Sociology, then worked in financial markets in London and Hong Kong.

He founded Dragon Capital in 1994. Fluent in Vietnamese, Dominic actively promotes financial market development and governance, and is a director of various Vietnamese public companies. He received an OBE from Queen Elizabeth in 2006, and was awarded the Labour Medal by the Vietnamese President in 2014.

His interests range from Vietnamese art to biodiversity and eliminating the illegal trade in wildlife. 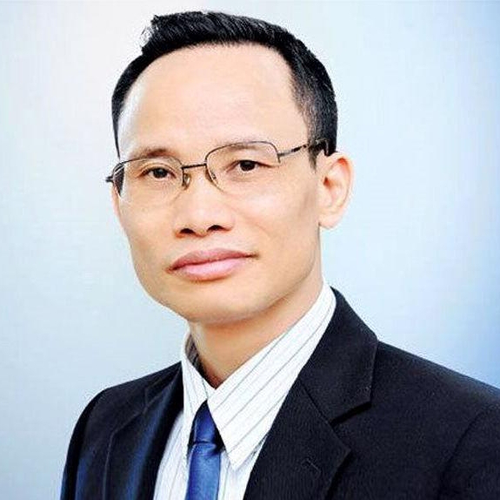 Dr. Can Van Luc is a member of the Bank Board’s Risk Management Committee and Organizational & Strategy Committee. He is also a member of the National Fiscal and Monetary Policy Advisory Council and a member of Vietnam National Committee for Pacific Economic Cooperation (VNCPEC). Prior to his return to Vietnam in early 2009, he was a senior fellow at Harvard Kennedy School and a Humphrey Fellow (under a Fullbright exchange program0 in the US during 2007 – 2009. In 2008, he was a visiting scholar at the International Monetary Fund (IMF) in Washington D.C and Federal Reserve Bank of Boston. In 2003, Dr. Luc was the only Vietnamese to have received the prestigious Australia – Asia Award for his doctorate program. 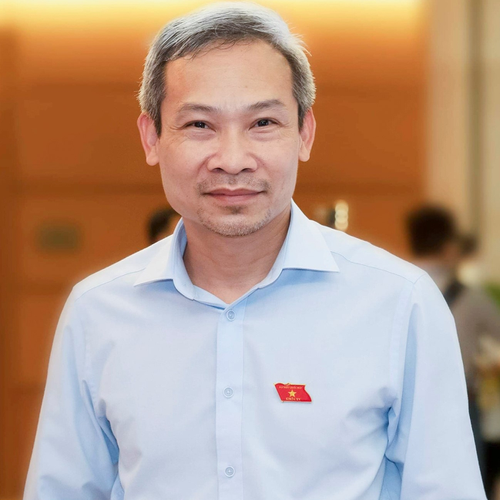