UK leaving EU: What does it mean for UK - EU - Vietnam?

At the stroke of midnight on January 31st in Brussels, 23:00 GMT in London, the UK has officially left the EU. Prime Minister Boris Johnson has hailed the "dawn of a new era", promising "real national renewal" after 47 years of EU membership. Some will be celebrating the turning of a page for the UK, while others will be in doubt what this new political future represents. In light of this event, EuroCham would like to invite H.E.Mr. Gareth Ward - British Ambassador to Vietnam to share information on: 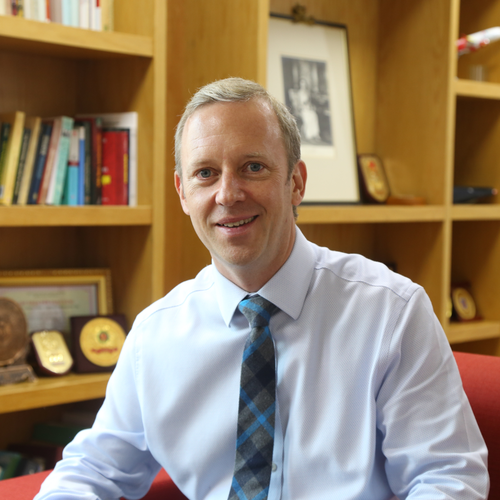 H.E.Mr. Gareth Ward has been Her Majesty’s Ambassador to Vietnam since 2018. Before that, he was Head of the FCO’s China Department and Her Majesty’s Consul General at St Petersburg for 4 years. From 2007 to 2010, Mr. Ward was First Secretary, Head of Foreign and Security in Beijing, China. He was also FCO’s Section Head for Justice and Home Affairs, Europe Directorate and FCO’s Section Head for Germany and Austria, Europe since 2004.