On October 8, 2021, the Organization for Economic Cooperation and Development (OECD) announced a major breakthrough on a global minimum corporate tax rate of 15 percent, expected to be applied from 2023. As a country attracting many foreign investment based on tax incentives policies, especially corporate income tax policies, it is believed that this new regulation would have big impacts on Vietnam's economy, affecting current FDI projects as well as reducing the power of new investors.

Join EuroCham at this unique event to find out more on:

•Should Vietnam extend financial support and in what forms to the FDI?

•Which countries among ASEAN might be competitors with Vietnam when this commitment comes into effect?

•Will this commitment affect budget revenues of Viet Nam in a negative way and if yes, what are measures to balance?

•View of policy makers in the area of FDI and tax 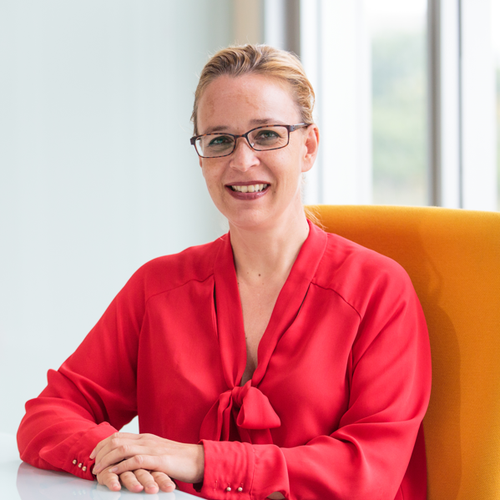 Annett has more than 25 years of professional experience working as a tax adviser with companies from various industries. She has worked with PwC Vietnam for over 14 years.
Annett has advised many multinational companies doing business in Vietnam, including investment funds, companies operating in real estate, insurance, retail, pharmaceuticals, services and manufacturing. She has assisted them in structuring their investments in Vietnam as well as provided assistance in tax planning, tax health checks and tax compliance matters. She has also advised on M&A deals and provided tax due diligence reviews. 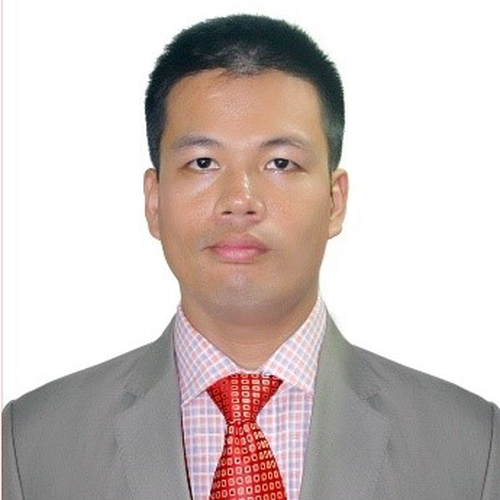 Duong holds a Bachelor of Economics and a Master of Economics, both from the Australian National University (Australia). He joined the Central Institute for Economic Management (CIEM) – the leading think-tank in Viet Nam – in 2004. Currently being the Director of the Department for General Economic Issues and Integration Studies, he has various important research papers and policy recommendations to the Government of Viet Nam on FTAs, macroeconomic policy, digital economy and circular economy.
Duong has extensive cooperation under APEC and ASEAN framework. He led the APEC Economic Committee Team to develop the Enhanced APEC Agenda for Structural Reform 2021-2025, endorsed by the 3rd APEC Structural Reform Ministerial Meeting in June 2021. He has been leading the implementation of Viet Nam’s action plan for structural reform under APEC since 2011. Since 2019, he represents CIEM at the ASEAN+6 Regional Institute Network (RIN), coordinated by Bangkok Research Center, IDE-JETRO.

Discover and connect with other attendees.