[Webinar] Impacts of Fed rate hike on the Vietnamese economy

In the aftermath of the Fed hike in interest rates in September, the stock market of Vietnam has ...

In the aftermath of the Fed hike in interest rates in September, the stock market of Vietnam has plunged to the lowest of the past 20 months. However, CPI is said to remain low and other economic indicators seem to be sound.

Join EuroCham at this special webinar to gain more insights on:

• Who are the biggest winners and losers from the Fed's interest rate hike? The Fed's move in theory will affect the country's economic growth, foreign debt payment obligations, exchange rate, and foreign investment. How will the move in practice directly affect our country – Vietnam?

• The State Bank of Vietnam (SBV) has a first-time increase in principal interest rate by 1%. Will SBV continue raising this and to what extent?

• GDP growth of Vietnam is forecasted to be high - 7%, among the best-performing economies. What are the key drivers for this and will these positive aspects continue in 2023?

• Credit for the economy, will it be loosened? 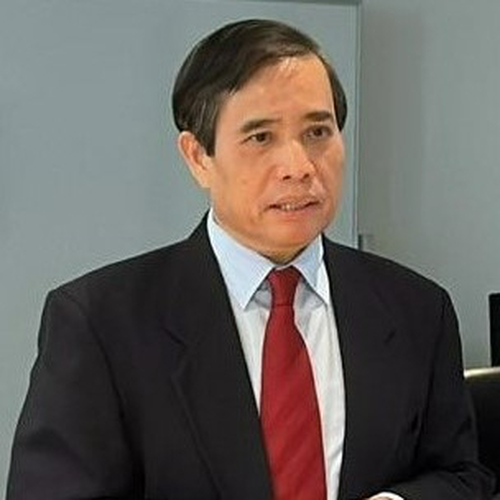 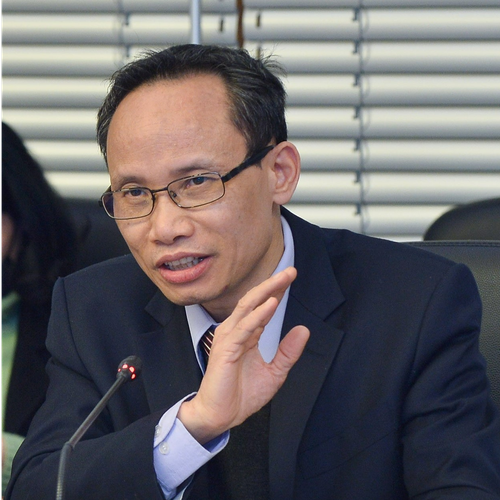 Prior to his return to Vietnam in early 2009, he was a senior fellow at Harvard Kennedy School and a Humphrey Fellow (under a Fullbright exchange program in the US during 2007 – 2009. In 2008, he was a visiting scholar at the International Monetary Fund (IMF) in Washington D.C and the Federal Reserve Bank of Boston. In 2003, Dr. Luc was the only Vietnamese to have received prestigious Australia – Asia Award for his doctorate program. 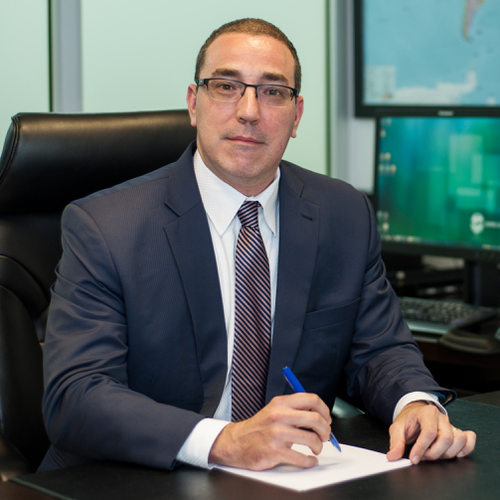 Mr. Painchaud was previously the IMF Resident Representative for Georgia and joined the IMF in 2009. He worked in a range of advanced, emerging markets, and low-income countries, including Russia, Luxembourg, Cyprus, Pakistan, Senegal, and Myanmar. Mr. Painchaud has worked on debt sustainability, labor markets, fiscal frameworks and monetary policy in emerging markets.
Mr. Painchaud holds undergraduate and graduate degrees in economics from the Université Laval in Quebec City.