EuroCham, together with experts from the Standard Chatered Bank will...

The path to recovery from COVID-19 remains uncertain. While supply-side constraints are easing, the demand pick-up could be gradual. What should businesses look out for in the second half of the year?

Globally, recent data has shown a sharp V-shaped rebound in some financial asset markets. These gains have been led by developed markets, and emerging markets are starting to catch up as lockdown restrictions are gradually eased.

Will they succeed in narrowing the gap, and is the recovery in assets sustainable?

Join EuroCham at this webinar with our speakers from Standard Chartered Bank with a live webcast with Edward Lee, Chief Economist, ASEAN and South Asia, Chidu Narayanan, Economist, Asia and Divya Devesh, Head of ASA FX Research, as they share their views on the global outlook and discuss the implications of recent market developments on the year ahead. The session will be moderated by Nirukt Sapru, CEO, Vietnam and ASEAN & South Asia Cluster Markets

Note: The webinar session is FOC for EuroCham members and based on "first come - first served" basis. 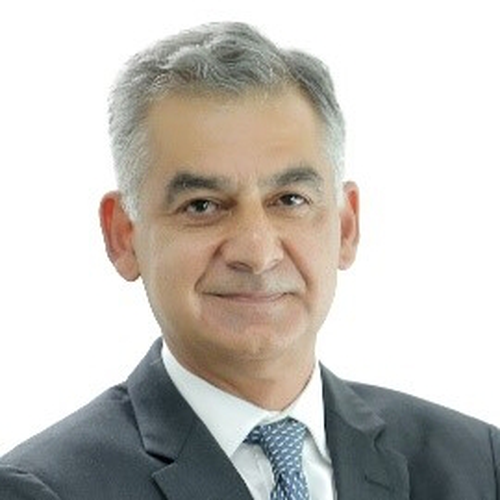 Nirukt Sapru was appointed CEO Vietnam, Cambodia and Laos, Standard Chartered Bank in August 2013. He was subsequently appointed CEO Vietnam, ASEAN & South Asia Cluster Markets, Standard Chartered Bank in October 2015. In this role, he is responsible for developing strategy and driving the Bank’s business in Vietnam as well as overseeing the Bank’s performance in five other countries in the ASEAN and South Asia region including Australia, Brunei, Nepal, the Philippines and Sri Lanka.

Before moving to Vietnam, Nirukt was Managing Director and Head of Growth Markets of Standard Chartered Bank and based in Singapore from January 2011 to September 2013. In this position, he had responsibility for the Client Coverage business, Wholesale Banking, in Australia, Philippines, Cambodia, Laos, Myanmar, Mauritius, Brunei, Sri Lanka, Afghanistan, Nepal, Bangladesh and Vietnam.
Nirukt has over 32 years of banking experience in various countries. Prior to joining Standard Chartered Bank in 2004, he was with ABN Amro Bank from 1990. Nirukt was Chairman of the Banking Working Group Vietnam for two terms, 2015 and 2018. 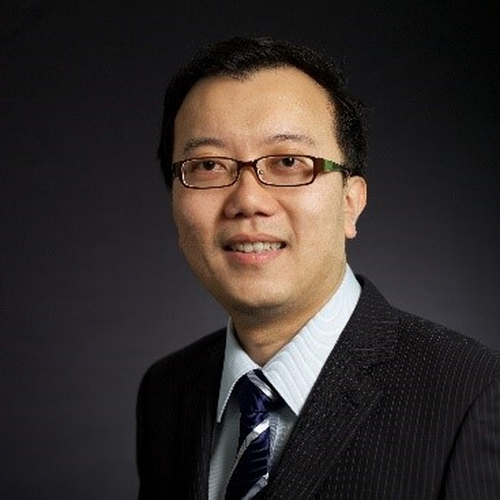 Edward leads the ASEAN and South Asia economic research team, with economists based in India, Indonesia, Thailand and Singapore. He provides macroeconomic analysis and on-the-ground views on major economic issues in the region. He is often featured in media and has regular interactions with policy makers in the region. Edward was a founding member of the Standard Chartered Rates Strategy team and was previously Head of Asian Rates Strategy. Edward holds an Honours degree in chemical engineering from the National University of Singapore and a Master's in applied economics (Dean’s List) from the Singapore Management University. 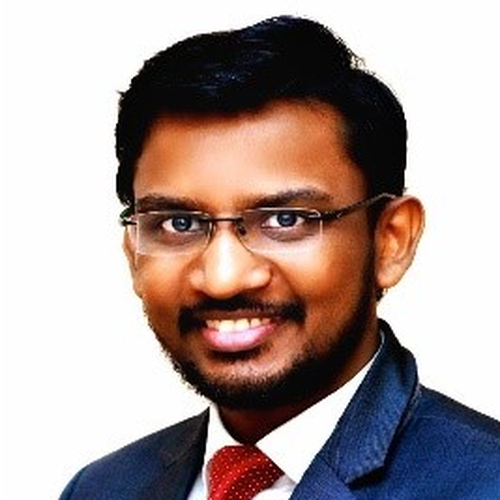 Chidu provides coverage of macroeconomic and financial-market developments in Asia, focusing on the Philippines, Vietnam, Australia and Japan. His other key research areas include credit and leverage in Asia, Renminbi internationalisation and global trade. Chidu joined Standard Chartered in India in 2010, working with the Debt Capital Markets and Assets & Liability Management teams. He moved to Research in Hong Kong in 2012, and to Singapore in 2015. He is frequently quoted in international and local newswires and media. Chidu holds a Bachelor’s degree in engineering from the Indian Institute of Technology, Madras, and an MBA from the Indian Institute of Management, Bangalore. 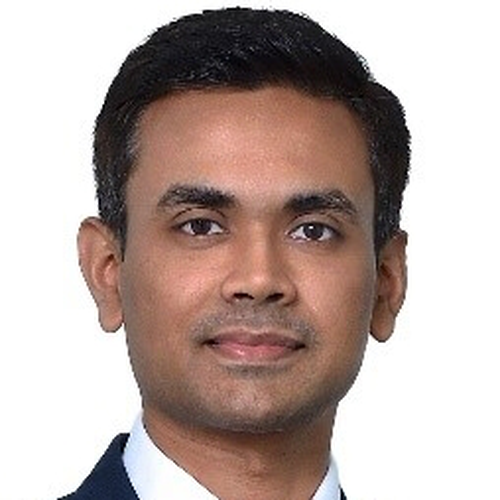 Divya covers Asia FX strategy, based in Singapore. He provides views on the latest developments in FX markets and recommends trade ideas and hedging strategies for institutional and corporate clients. He is also quoted regularly in the media on financial-market developments. Divya was ranked by Bloomberg as the most accurate forecaster for EM Asia FX for 2016. Prior to his current role, he was a G10 FX strategist for the Bank, focusing on JPY, AUD and NZD. He holds a Bachelor’s degree in computer science from Indian Institute of Technology, and an MBA from Indian Institute of Management. He is a CFA charter-holder.