Join us and our special guest speaker from World Bank Vietnam to gai...

As of early July 2020, Vietnam seems to be back to normal like what we used to be before the COVID-19 pandemic. This rapid return is an obvious tribute to the government's policy that has helped to contain the virus and save lives. However, a question remains whether we are really back to our normality or it is just illusory?

Join EuroCham at this webinar with our special guest speaker from World Bank Vietnam to gain insights on the economic outlook 2020 from the latest report "Taking stock July 2020: What will be the new normal for Vietnam?"

We also expect some discussions whether the second wave of COVID starting from Da Nang will give a severe impact and damage the positive GDP of Viet Nam this year and can the Vietnamese government maintain the effectiveness of COVID fight as in the first phase, and more specifically:

• To what extent has the health strategy followed by the government, with bold and rapid social distancing measures, been justified from an economic point of view?

• What are the short- to medium-term prospects for the Vietnamese economy and what kind of policies could accelerate the economic recovery in the post COVID-19 era? In case of the quarantine period coming back due to COVID-19 pandemic, what would happen and what the Government can do to boost again the economic growth? 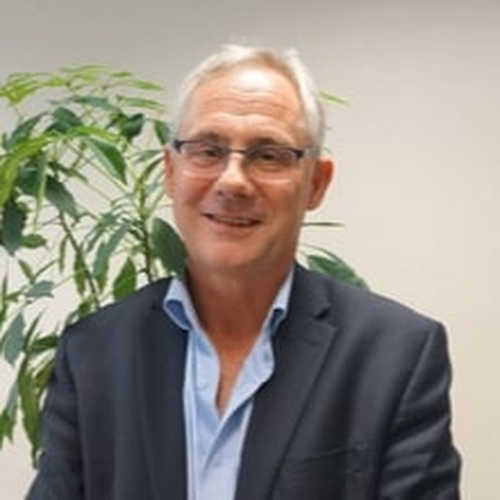 Jacques Morisset is the World Bank’s Lead Economist and Program Leader for Vietnam where he coordinates Bank’s work on macroeconomics, trade, finance, agriculture, poverty and public-sector reforms.
After receiving his PhD in economics from the University of Geneva, he has held various positions at the World Bank and IFC, while collaborating with the World Economic Forum. He has led or co-led lending operations worth over US$2 billion and advised governments on a wide spectrum of economic areas from financial markets, investment promotion, fiscal and tax policies to labor markets. Jacques has published in academic journals, including the World Bank Economic Review, Journal of Development Economics, and World Development. He was a member of the Board of the World Bank Economic Review.