If you have any questions please contact Event Support at eventsupport@eurochamvn.org or +84 2838272715.

In recognition of Vietnamese Women's Day, Eurocham, together with Amcham and Beluxcham are pleased to invite you to join our unique and engaging networking event aimed at women and featuring a special panel of women leaders. Come and hear personal stories, gain insights and enjoy a drink while hearing about ways women are being prepared for leadership in schools, in university, and in their professional lives.

The event will have a unique format: Upon arrival, each guest will draw a card. This card will direct them to a table hosted by one of the speakers who will each facilitate a discussion on a particular topic. One person from the group will act as a reporter and note the key points being discussed on an Ipad to be projected in the room. Once every group goes through their topic, they will share with the room.

Companies could consider buying their staff a ticket for this event instead of (or as well as!) the traditional gift of flowers. 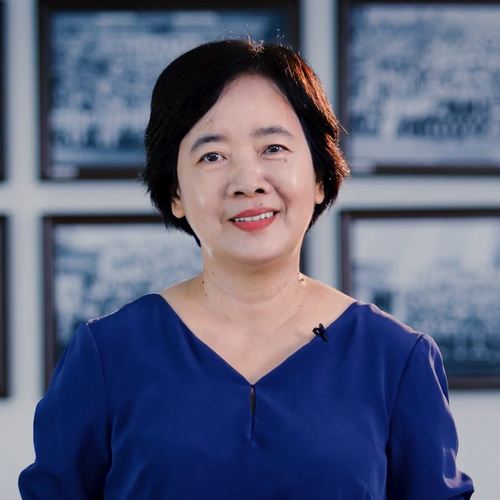 Thuy’s first memories of school include studying by lamplight in the countryside outside her native Hanoi. Ever since, she’s considered education a precious opportunity. Thuy wasn’t always an educator. To the dismay of her teacher parents, after graduating from university, Thuy became an entrepreneur, co-founding Vietnam’s first private foreign investment consultancy firm.

Thanks to a Fulbright Scholarship, Thuy studied management and finance in the United States at Wharton School of Business, University of Pennsylvania. After completing her graduate studies, Thuy joined the Australia New Zealand Bank, helping set up ANZ’s investment banking business in Asia.

Ten years later, she was tapped to lead ANZ’s Vietnam operations, making her the first Vietnamese national to lead an international bank in Vietnam.

Thuy’s daughter, Chau, is a graduate of Yale University where she studied history. Chau is not a banker, which Thuy is not at all dismayed about.

Thuy believes that a university education is above all else a journey of intellectual discovery. She believes that an Fulbright education should prepare graduates to succeed in any field or profession. It is her fervent wish that every FUV student will change their minds about their major field of study at least twice. 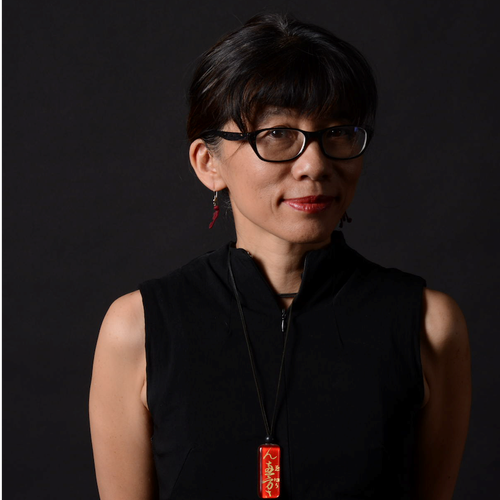 My was born in the south of France near Bordeaux. She has a masters in International Business (Paris) and an MBA (San Francisco). She specialises in creating positive change and happiness in various working environments across Australia, Vietnam, New Zealand and the other Asean countries. Companies and business organisations that have engaged her expertise have seen their employees transformed into more engaged, productive, motivated and more importantly, happy working groups. A certified Assessor-coach and a learned lecturer, My is dedicated to bringing well-being and engagement at work. She enjoys martial arts and any opportunity to learn a new skill. 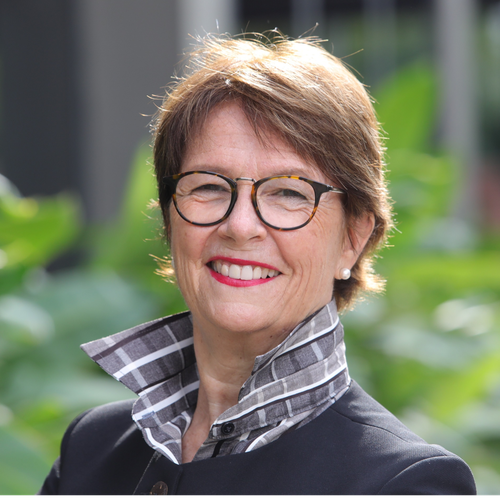 Dr. Sheryl Freeman has over 40 years’ work experience helping to develop and empower girls both in Canada and Vietnam through education. Prior to moving to Vietnam in 2014, Sheryl has been recognized as one of Canada’s 2013 Outstanding Principals and was the 2006 recipient of PDK Doctoral Dissertation Award. Sheryl’s proudest accomplishment is her contribution in supporting young people, today’s global citizens, to realize their full potential. 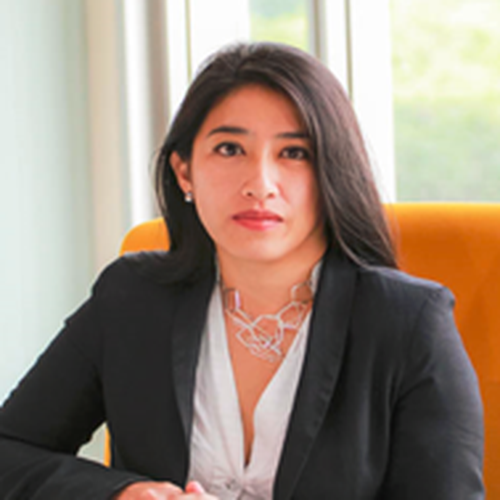 Bopha is Vice board member of Beluxcham, the Belgian and Luxembourg chambers in Vietnam. Born in Vietnam and raised in Belgium with more than 19 years of accounting and finance experience in multinational industries and service companies in Europe, Asia, Africa and CIS countries. In South East Asia since 2008, Bopha has developed a solid understanding of regional market dynamics and cultural influences, strength in controlling, management reporting and stakeholder guidance in changing or complex environments. 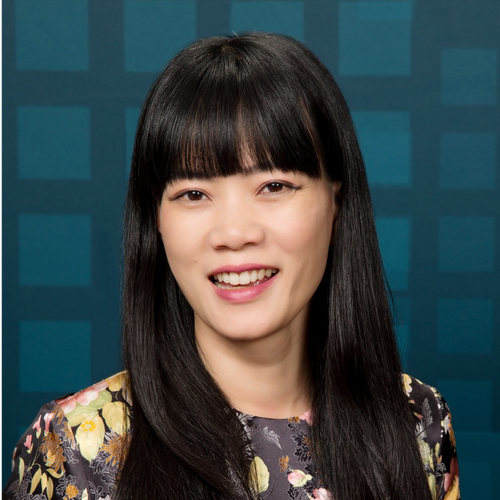 Ms. Hien Dao is a passionate education entrepreneur and a leading innovator in the field of youth development. She spent the first 15 years of her career in North America and Africa as a journalist, policy advisor and international education consultant. Golden Path Academics Vietnam Jsc (GPA), which she founded in 2014, serves 15,000 students annually from across Vietnam through its programs. It is a leading education provider known for integrity, innovation and quality. Ms. Dao received a BA from Vietnam National University, an M.Sc from Columbia University and an MPP from Harvard University. She is the co-founder of the Harvard Club of Vietnam, a member of the Asia Pacific Advisory Board for the Harvard Business School, and an Eisenhower Fellow in 2018. 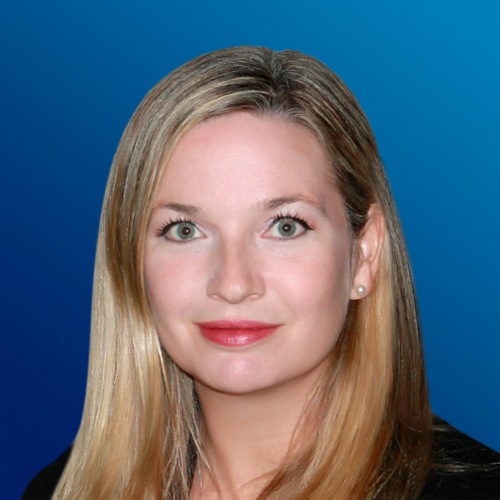 Sarah is an elected member of Eurocham’s Executive Committee and the founder of its Women in Business Working Group. She is also an experienced lawyer with KPMG Legal, based in Ho Chi Minh City. Prior to joining KPMG, Sarah acted as an employment lawyer with a large international firm in Vietnam for four and a half years. Before coming to Vietnam, Sarah practiced as a litigator in Canada where her cases involved issues ranging from corporate fraud to contractual disputes to employment matters. 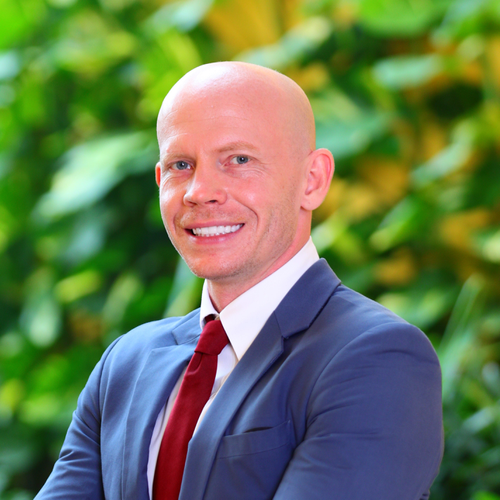 Joshua is an elected member of Eurocham’s Executive Committee and Co-Chair of its Human Resources and Training Sector Committee. His career has primarily focused on supporting the development of all levels of education in Vietnam. He is also an active advocate for inclusive working environments. He holds master’s degrees in Education Management as well as Business Administration.