Lưu Hoàng Hà is a 16-year-old piano student of Mr. Lữ Hiệp at Soul Music and Performing Arts Academy. His repertoire includes Rachmaninov, Chopin, Glinka and Beethoven. He has performed in many music concerts at SMPAA as well as represented SMPAA at numerous arts festivals. Most recently, he was one of the winners of the PianoHouse International Piano Competition – Your Road to Carnegie Hall here in Vietnam and was then invited to compete at the final round in New York City. There he competed against pianists from all over the world and was awarded special mention for his outstanding performance.

Highly talented in music with a strong intellect, Hoàng Hà plans to continue his studies at Soul Music and Performing Arts Academy with the hope of attending the Curtis Institute of Music in Philadelphia.

At EuroCham Gala Dinner, Hoàng Hà will play Frederic Chopin's Waltz in E minor, one of the five pieces he performed at the competition in New York City this past September. He will be playing on an Irmler piano, a part of the Bluthner range of world class pianos ; the piano has been generously donated by Renaissance Collection.

Lyricist in their interpretation of Classical Vietnamese songs

The Lyricist is the dance Company Founded by Dr. Alexander Tu in 2015. Dr Alex Tu was the director of Kaba Modern, a leading American Dance Crew, which was top 3 in MTV's America's best dance crew. Now he is the director of Performing Arts and co-founder of Soul Dance.

Technical and artistic attributes of this team, combined together creates an art form of the highest standard. This allows the LYRICIST to pursue their mission of being ambassadors of this art form, exhibiting creativity and artistry to the domestic and international audience. By Showcasing Vietnamese Beauty thought the arts, we bring Vietnam to the world and the world to Vietnam.

LYRICIST have showcased via the following:

These performances are brought to you by 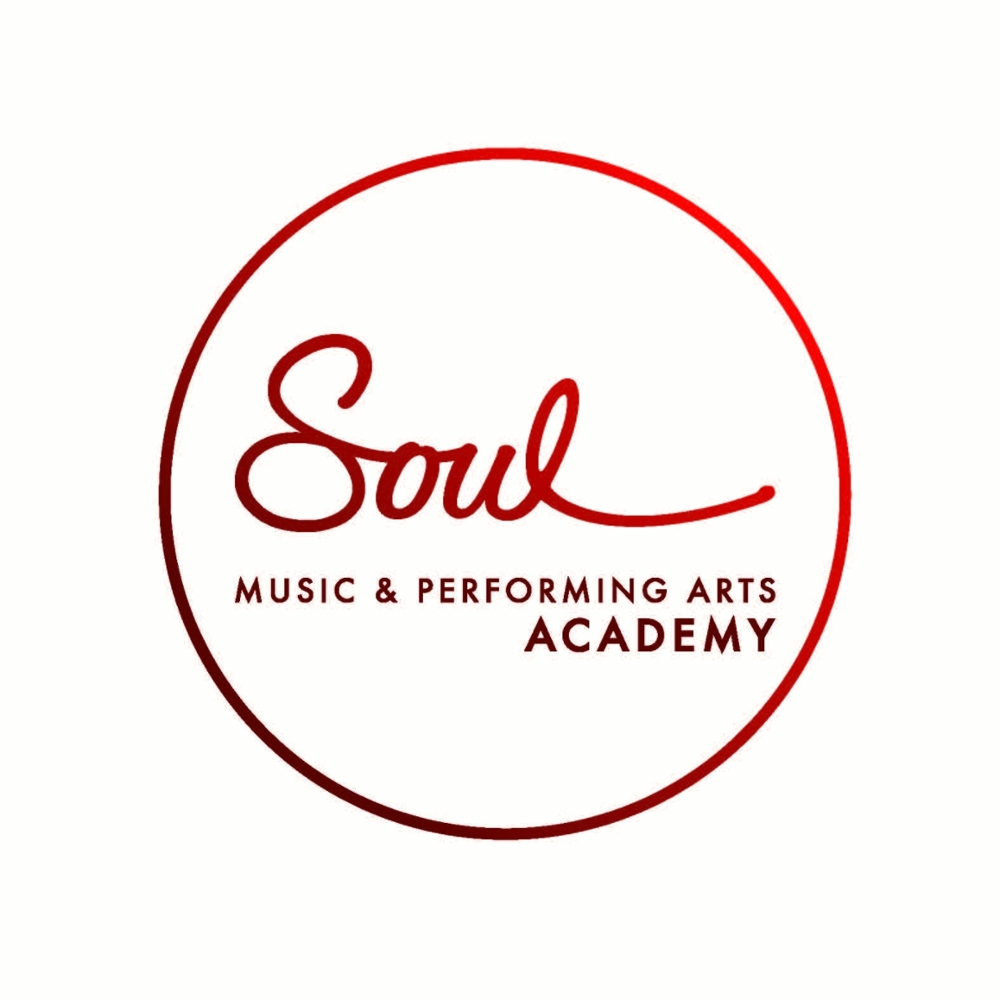 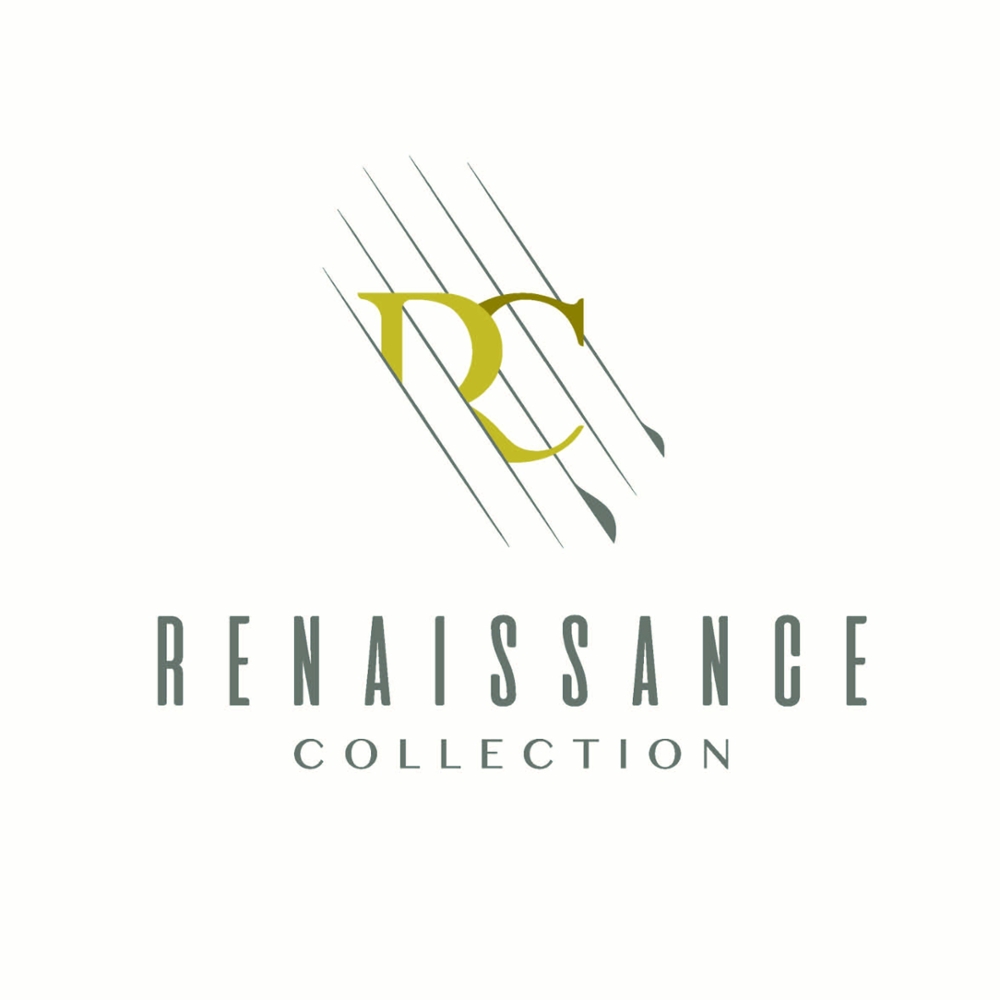 This is a past event